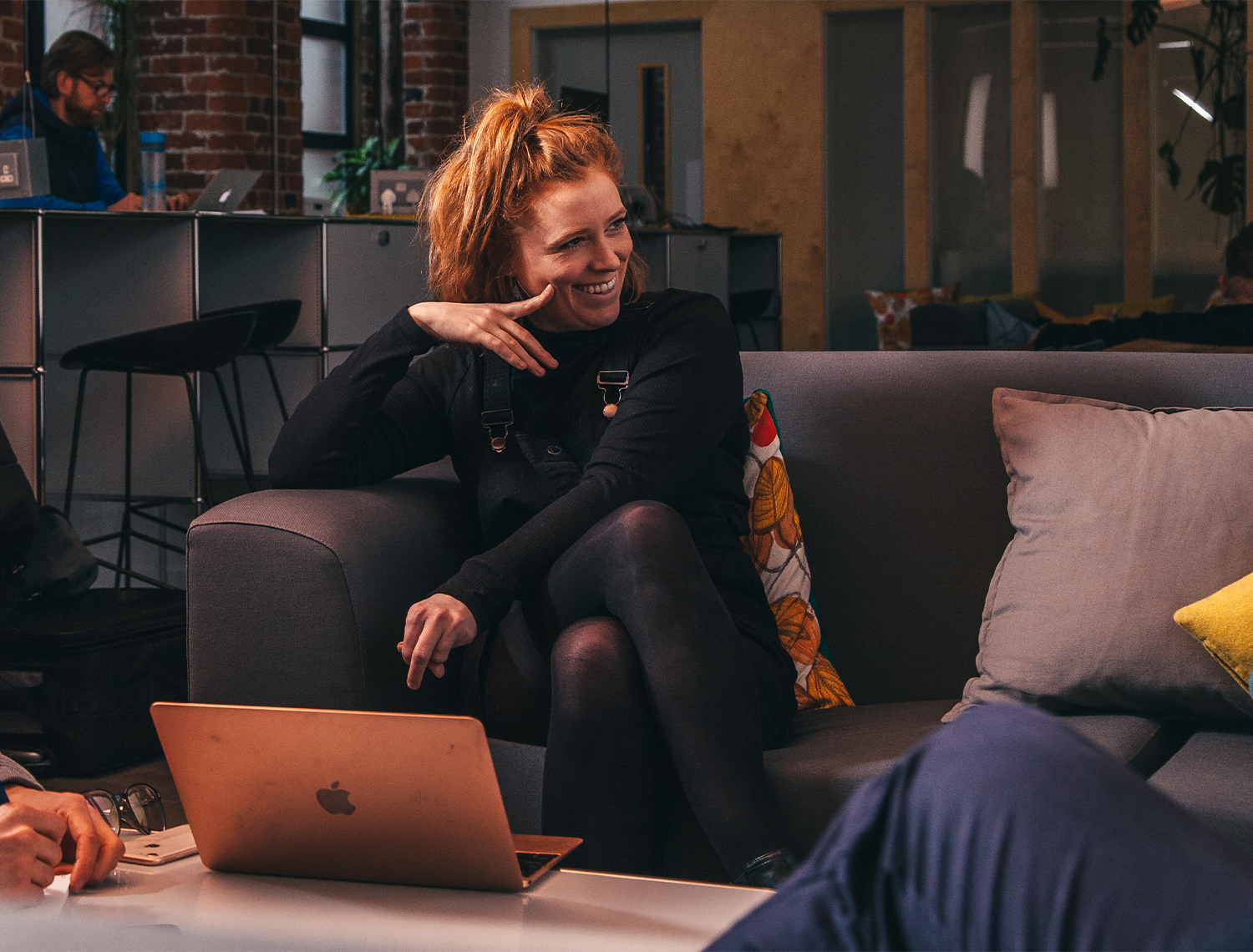 I recently sat down with Jennifer Lee O’Brien, a freelance writer based in Leeds, who has been part of our co-working community at Castleton Mill for a few years. Aside from wanting to know why she loved working at our Mill so much, I thought I’d get inside the head of a freelancer and see what the pros and cons of freelancing are!

So, Jenn, how long has it been since you went full-time as a freelance writer?

I went freelance at the start of January 2019. I just had to check my own LinkedIn on that one; I can’t believe it’s been so long!

Was it easy to transition into freelance work?

I left a full-time role at the end of 2018; it felt like a good time todo my own thing. But I was fully naive (understatement) to what freelancing would actually be like.

I spent almost every day, for two months, eating Pot Noodles, watching daytime tv and copy/pasting introductory emails. Hundreds and hundreds of emails. Also: meeting just about anyone that would say yes for coffee. I drank so much coffee, which was not helping with my increased anxiety during this period.

I’m still a practitioner of the Pot Noodle/daytime tv/email combo, but only like once every few months. And I now call it “admin”.

You’ve been co-working at Castleton Mill for a while - is there something in particular that you like about working here?

‍
I joined Castleton Mill as a co-worker about eight months into being freelance; professionally, it’s been one of the best decisions I’ve made!

There are lots of reasons why co-working spaces benefit freelancers. But in that first year it gave me a sense of legitimacy about what I was doing. Like: I’ve got a business address — so I am a real business. Imposter syndrome sucks and can be paralysing!

Castleton Mill is, of course, a beautiful space to work in. And it’s cliché to say it’s the people that make the difference: but it’s true! It’s a really welcoming place to be and I’ve received so much support from the team over the years.

A canal-side drink from the café is a next-level experience, especially at like 4PM on a sunny Friday.

I completely agree. There’s something spectacular about having a CafeBar at work and no better way to end a week than with a gin & tonic on the terrace. Do you have any other favourite work spots in Leeds?

Leeds is an awesome city to live and work in. I try to support indies as much as I can; there are too many cafés to list, but over lockdown I began getting takeaway coffee from Flamingo’s and have continued to go back since they re-opened. They also serve rainbow cake! Highly recommend it.

Okay, and I agree that Starbucks is a corporate behemoth and the coffee isn’t even good, but the one on The Headrow has an incredible vibe. The baristas are really nice, and when the sun hits the big glass windows it's just unreal.Every Starbucks wants to be The Headrow Starbucks.

We decided to stop by Flamingos for a coffee to talk more about her freelance work and her own writing projects. I highly recommend checking out the baked goodies and pink hot chocolate if you have a sweet tooth.

Do you have any tips for people hoping to take their work freelance?

Don’t quit your full-time job before making some kind of plan! Most people are smarter than this, but not me.
‍
Being genuine and actually interested in what others are doing has led to work for me. I learned so much about the industry, and what I could offer, by having real conversations with other creatives — some even became clients! Admittedly, I hate (and am terrible at) networking events.

When it comes to rates: know your value. This remains a struggle for me. I once spent an entire afternoon stressing about whether I should increase my hourly rate by £5 to a new client. RIP to those wasted hours of my life.

Do you enjoy working remotely?

I love working remotely as I’ve always struggled in an office setting. Being able to change up spaces is good for my brain — and work, as a result.

It’s also allowed me to meet, work and collaborate with people all over the UK and beyond! I think that’s really exciting.

Is there anything in particular about your job that you really love?

I get to work on loads of different projects with talented, nice people!Even on the days it feels like chaos, I’m never bored — and I love that.

What about your own projects outside of work? Can you tell me a little bit more about post emosh?

post emosh is a semi-regular newsletter and platform through which I publish essays and interviews! I launched it around the same time I went freelance. I needed a space to experiment, be creative and write whatever I wanted; which is probably why it’s all a bit weird and produced erratically.It’s nice to have a project that’s mostly purposeless. It has like, 7 fans and they’re all wonderfully committed to it.

Featured in this story 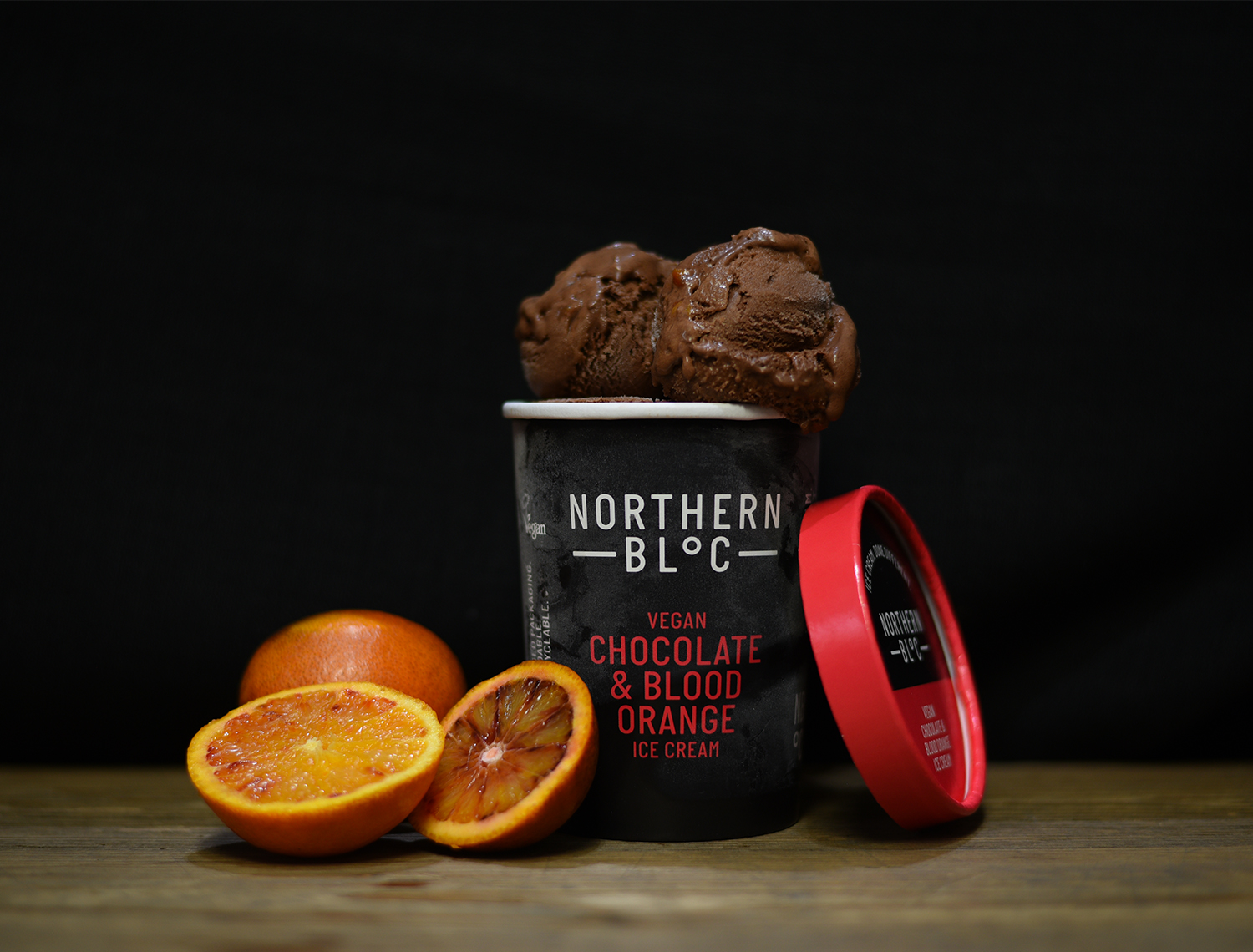 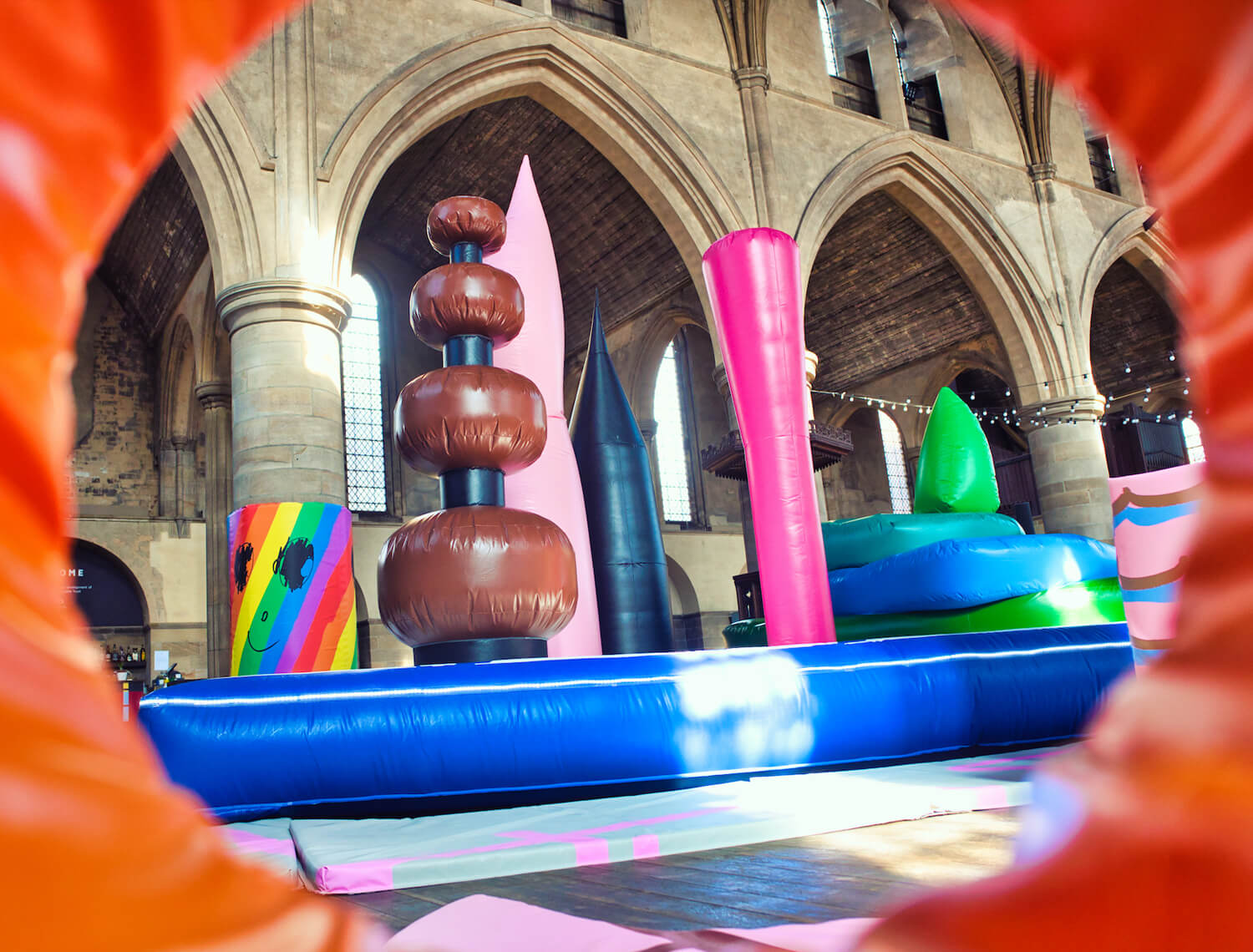 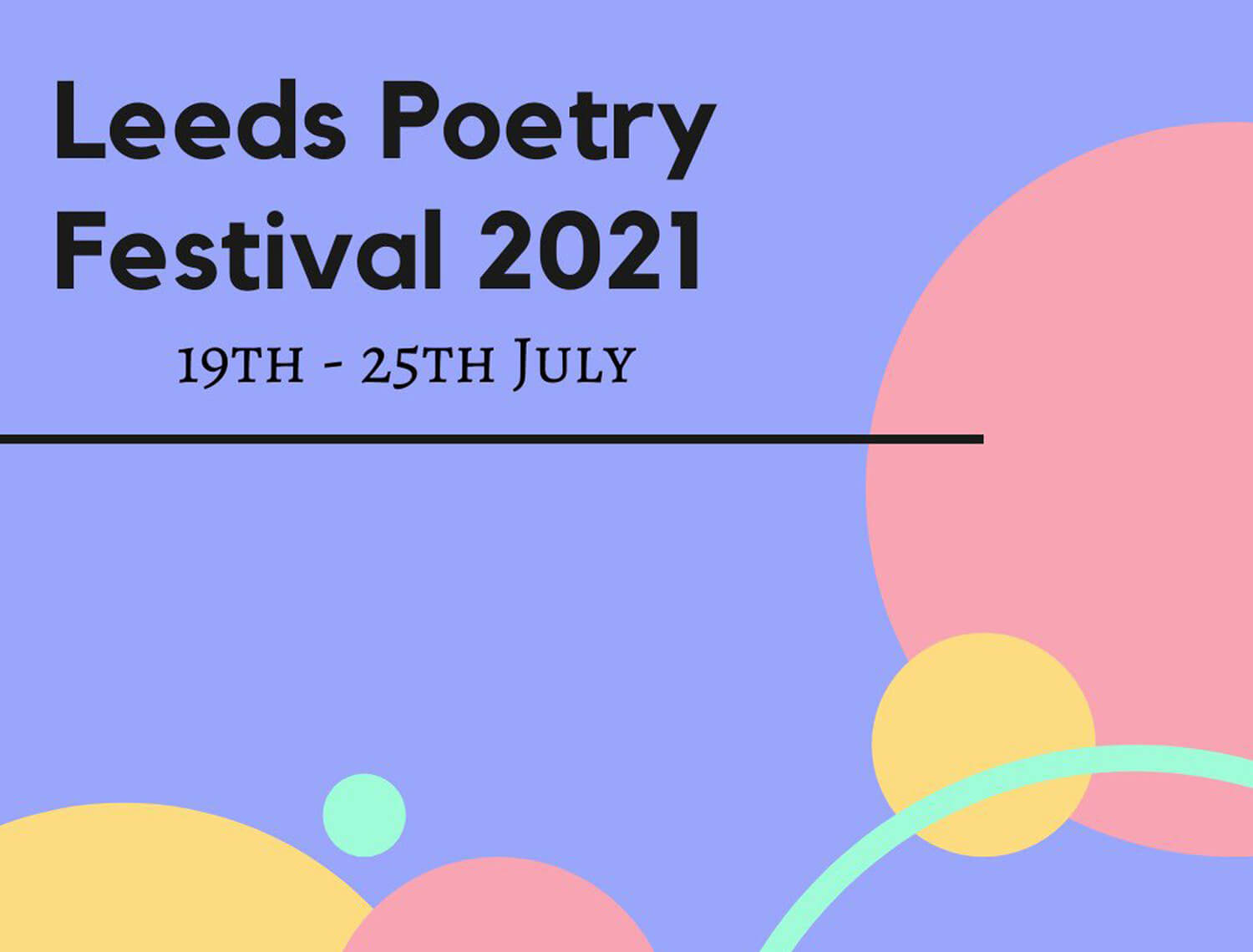 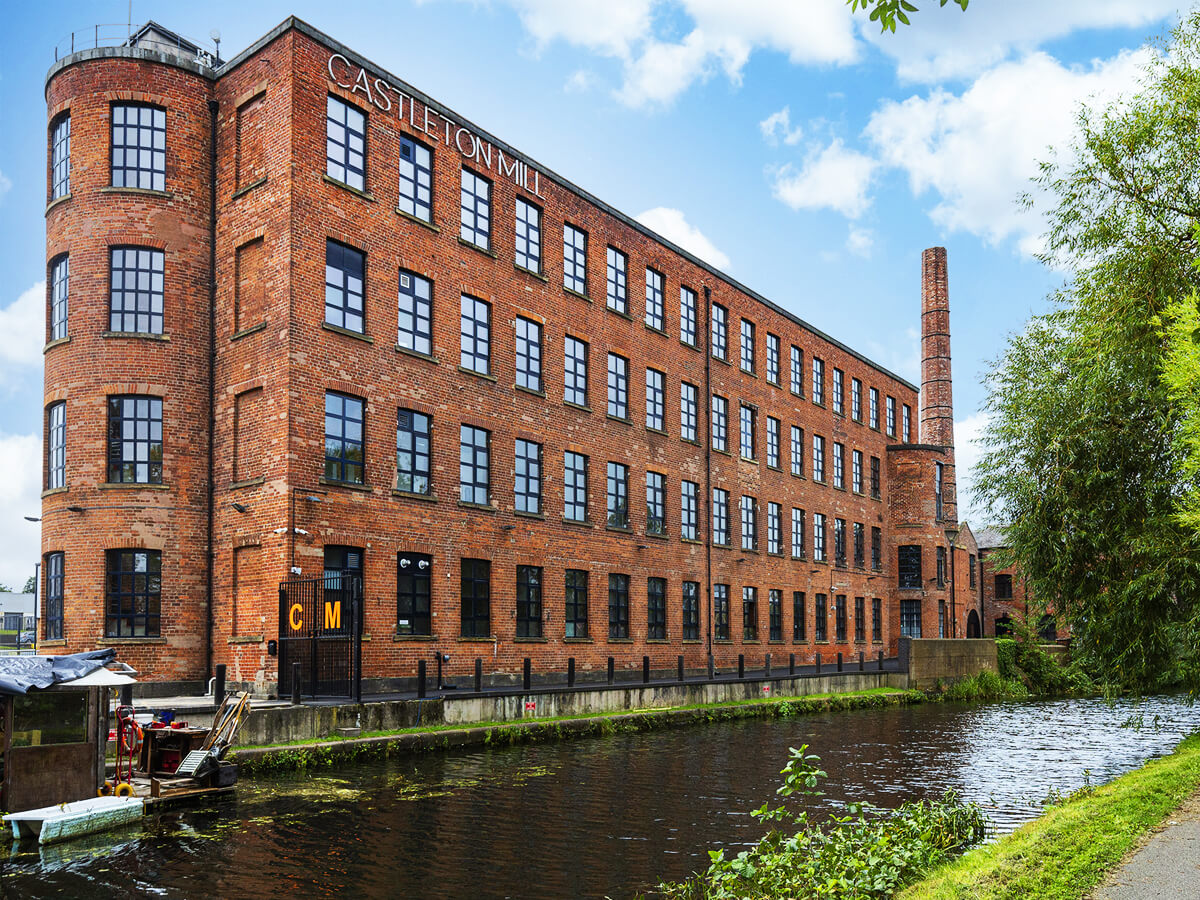 Learn more about the history of Castleton Mill, as well as our community and vision for the future.
Spaces 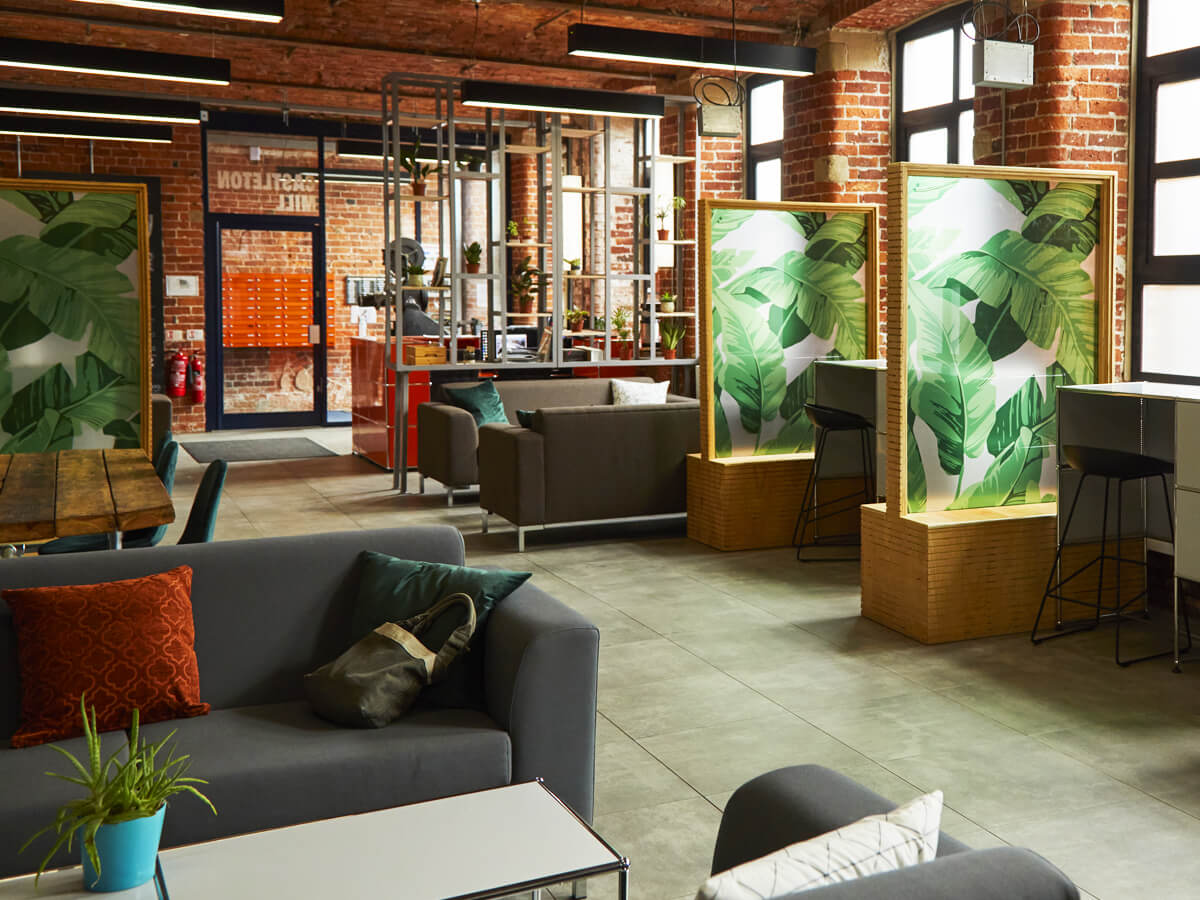 From our café-bar and events space, to co-working areas and private offices, check out all that Castleton Mill has to offer.